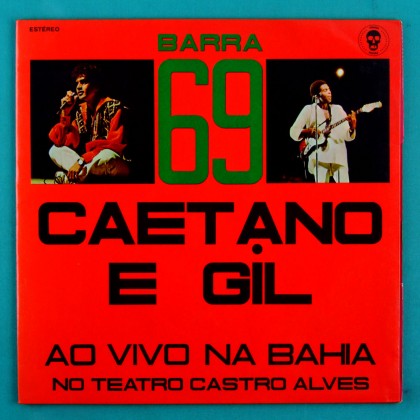 You are looking to the actual photo of this copy
476.26 1 In stock
Caetano Veloso & Gilberto Gil 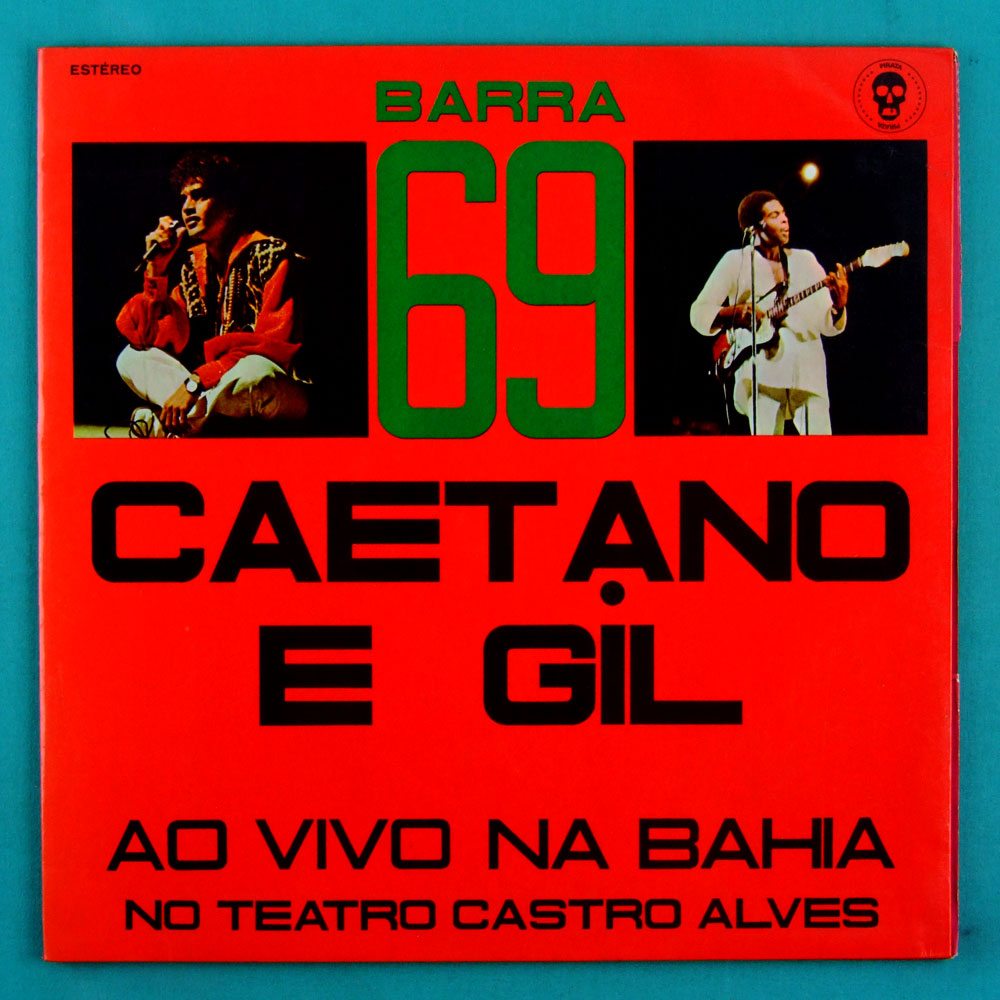 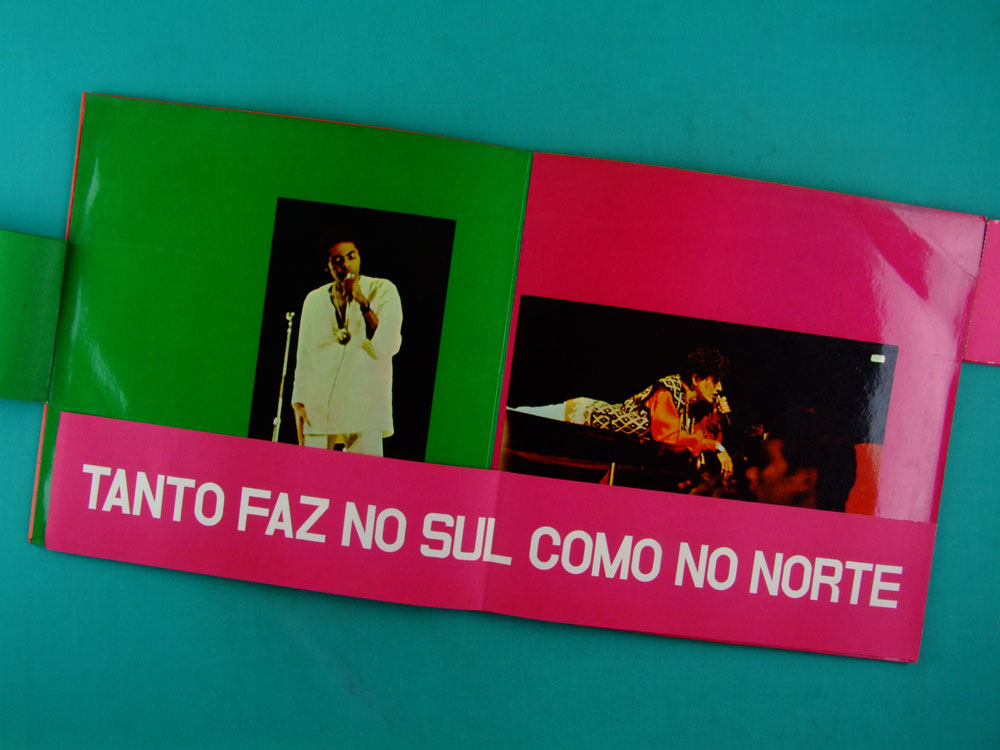 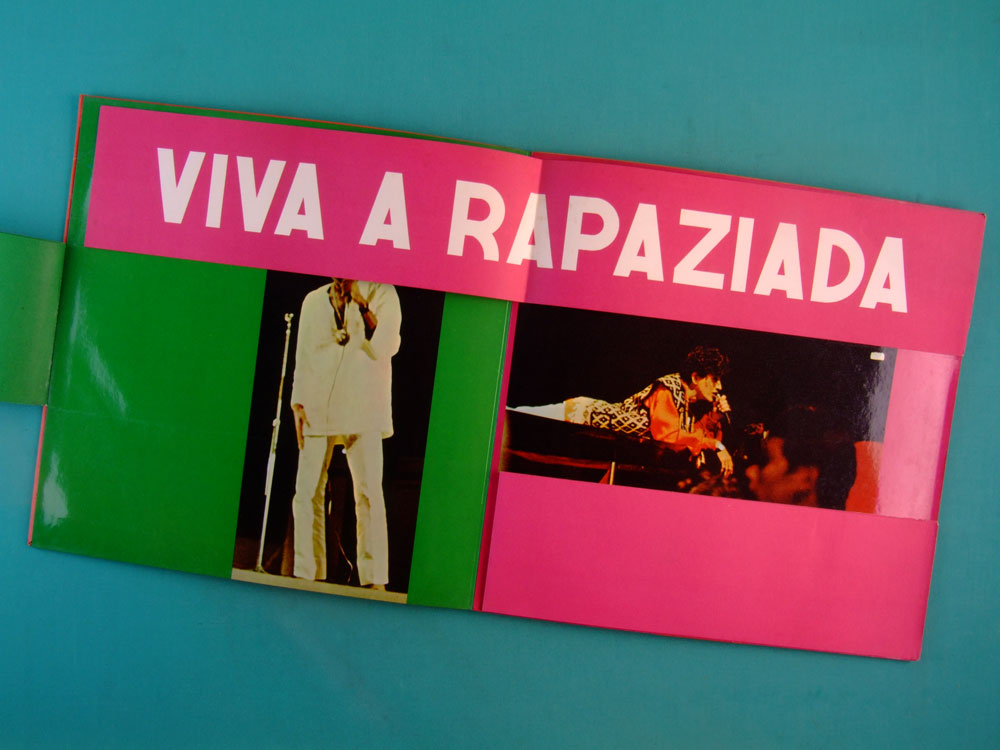 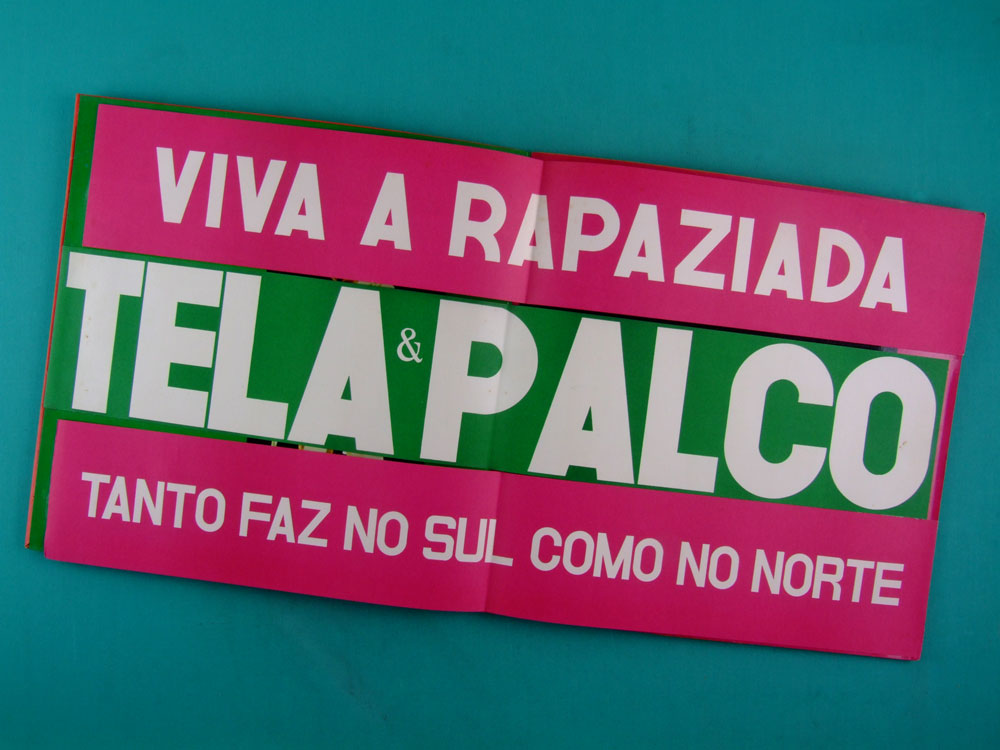 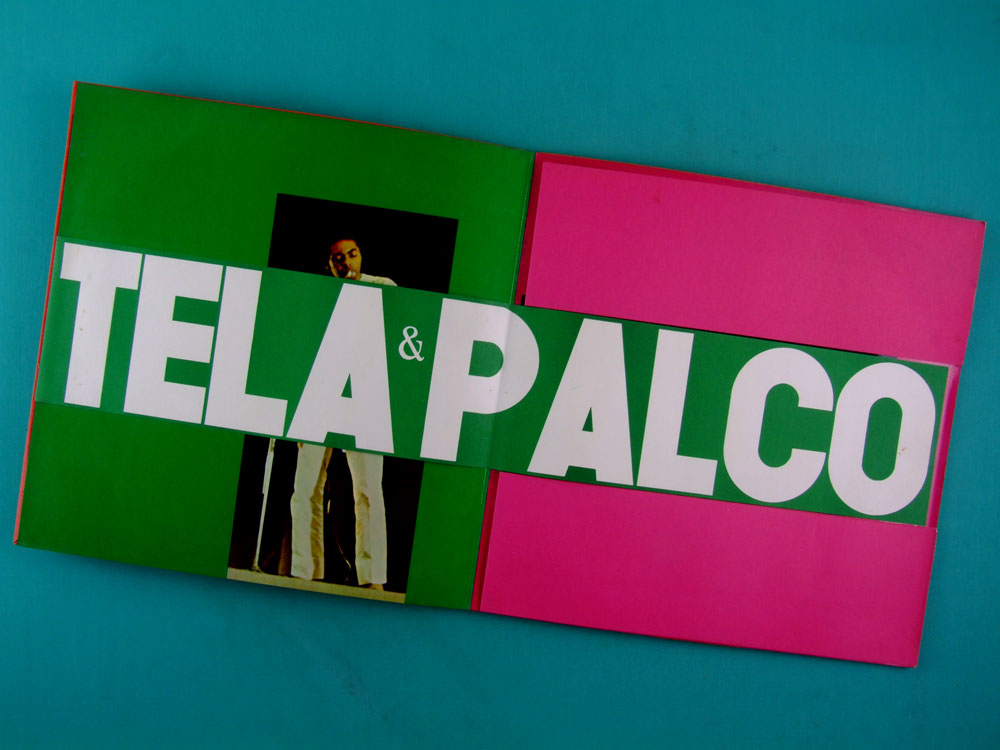 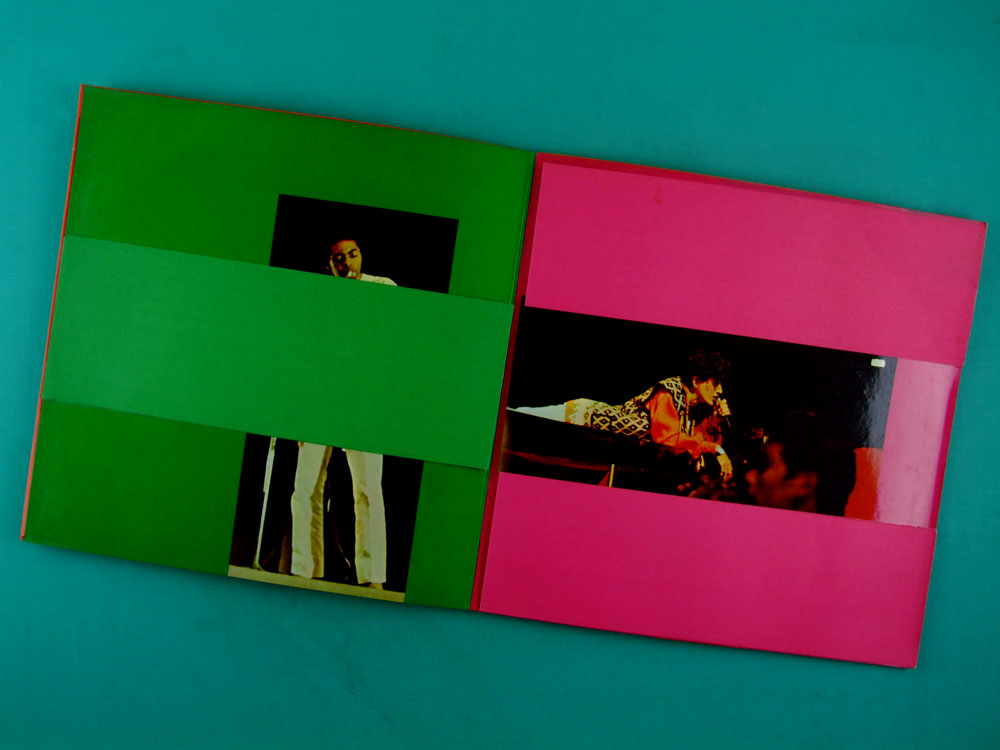 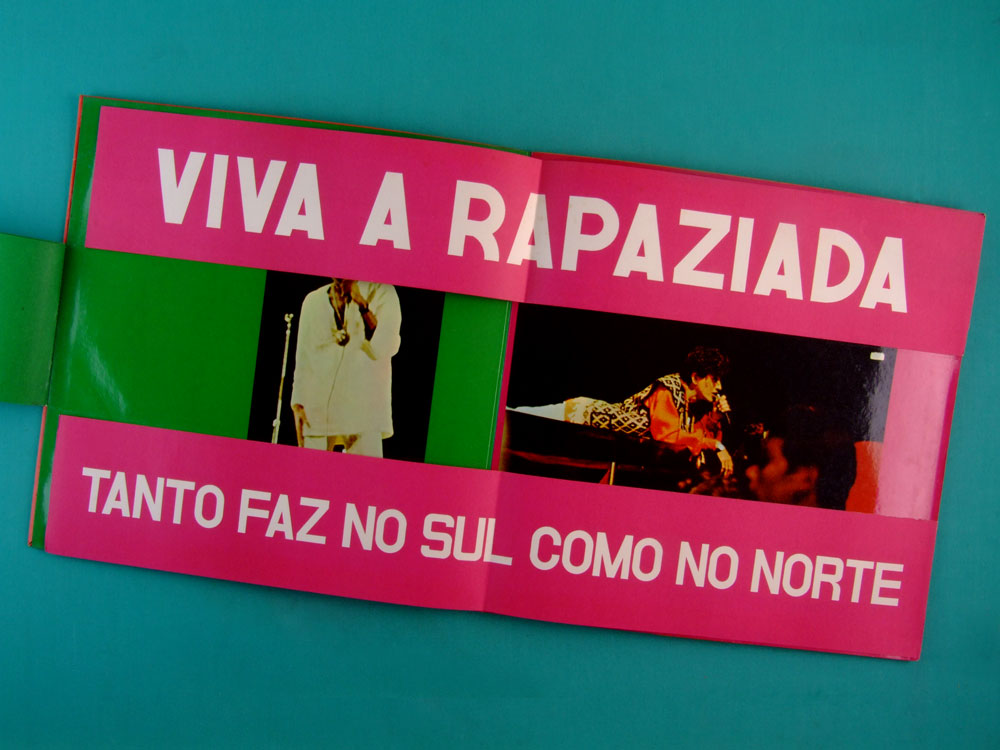 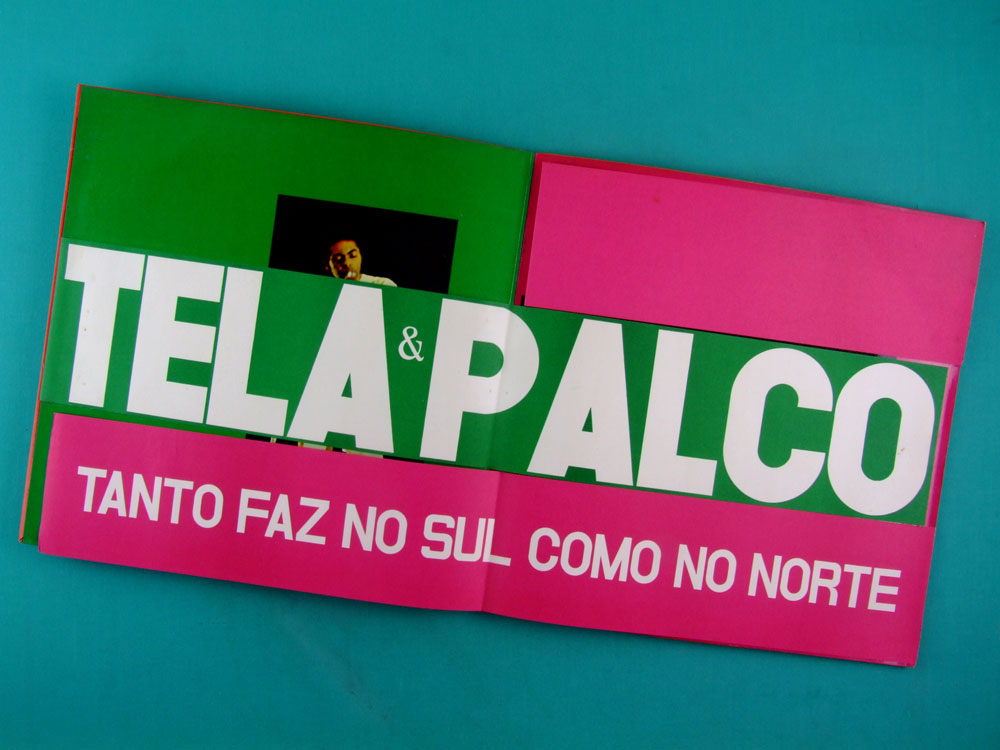 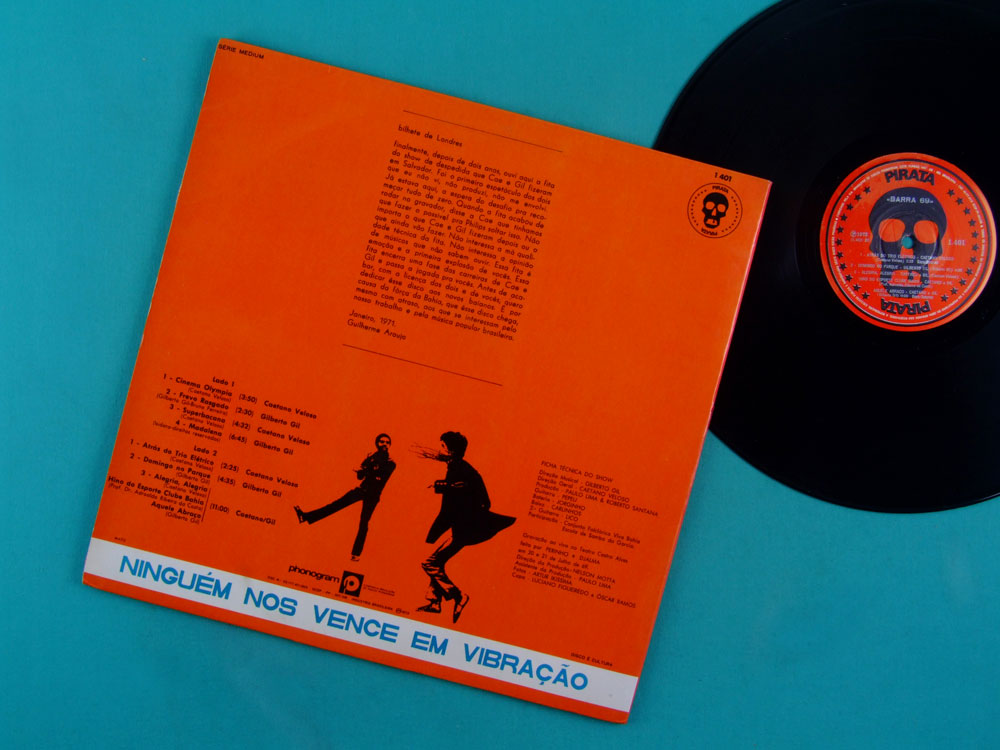