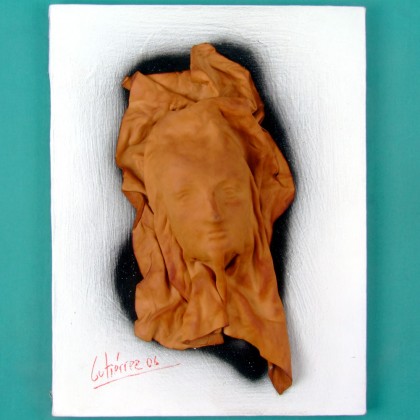 You are looking to the actual photo of this copy
931.34 1 In stock
Gutierrez 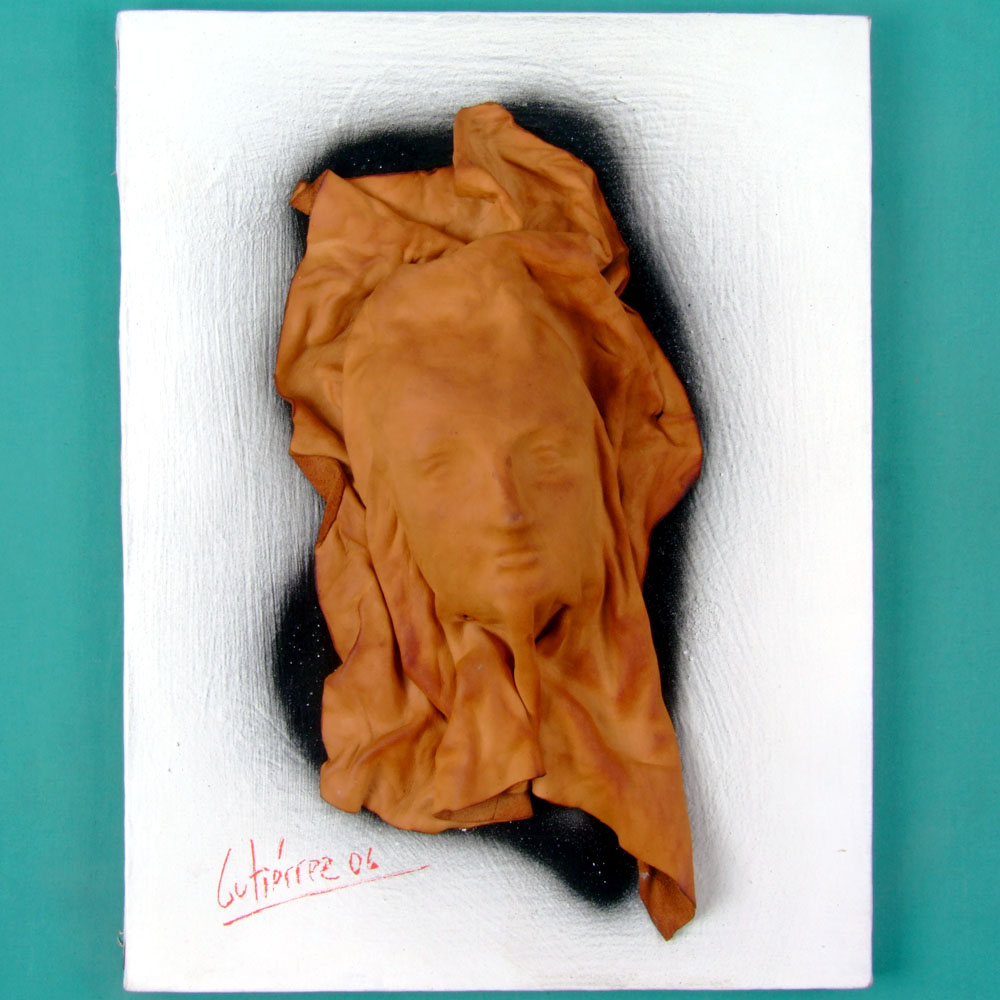 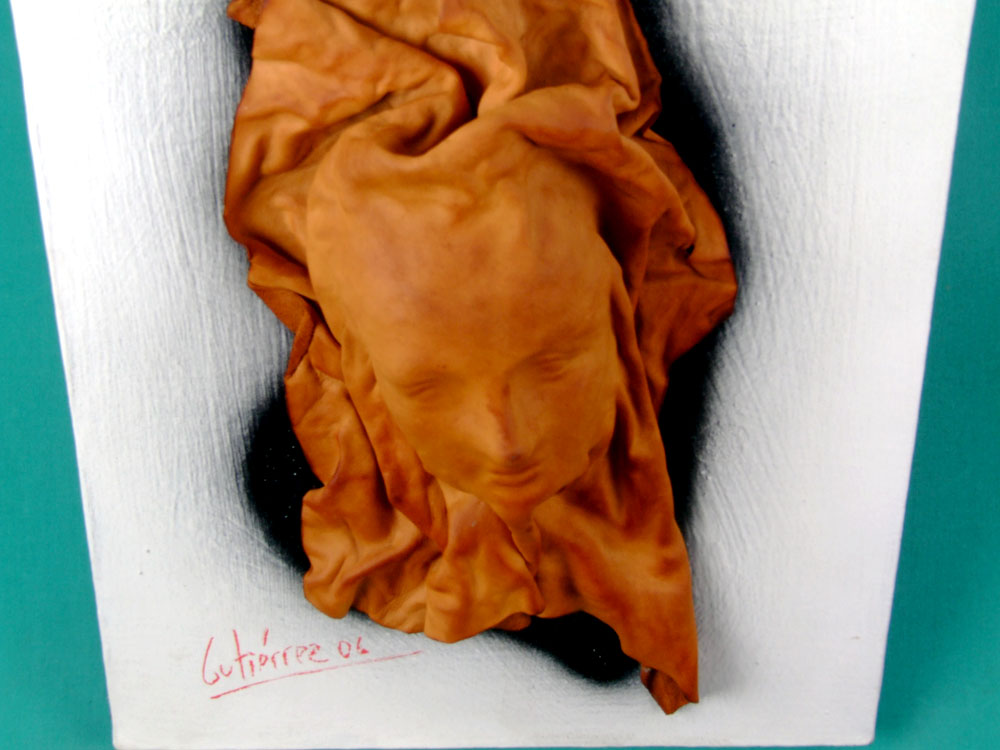 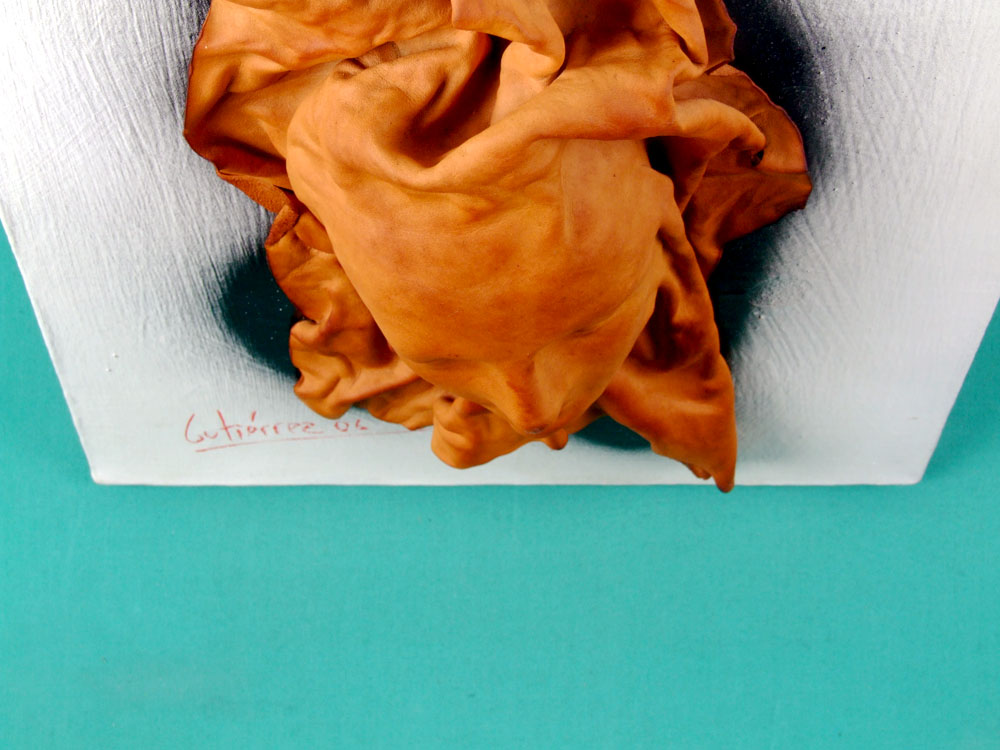 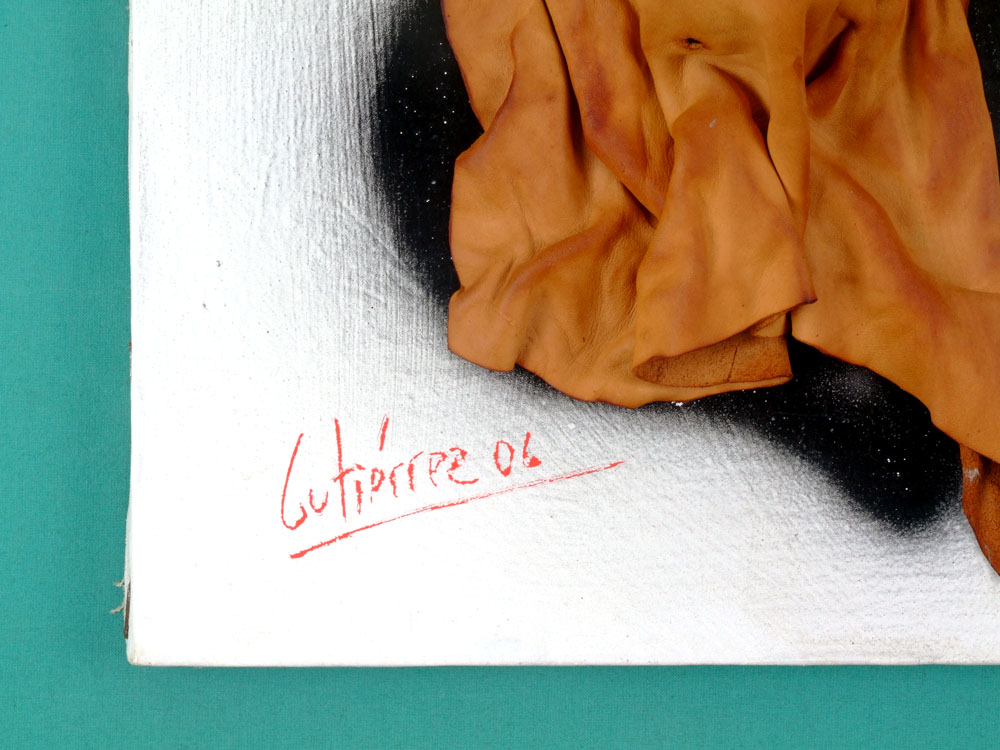 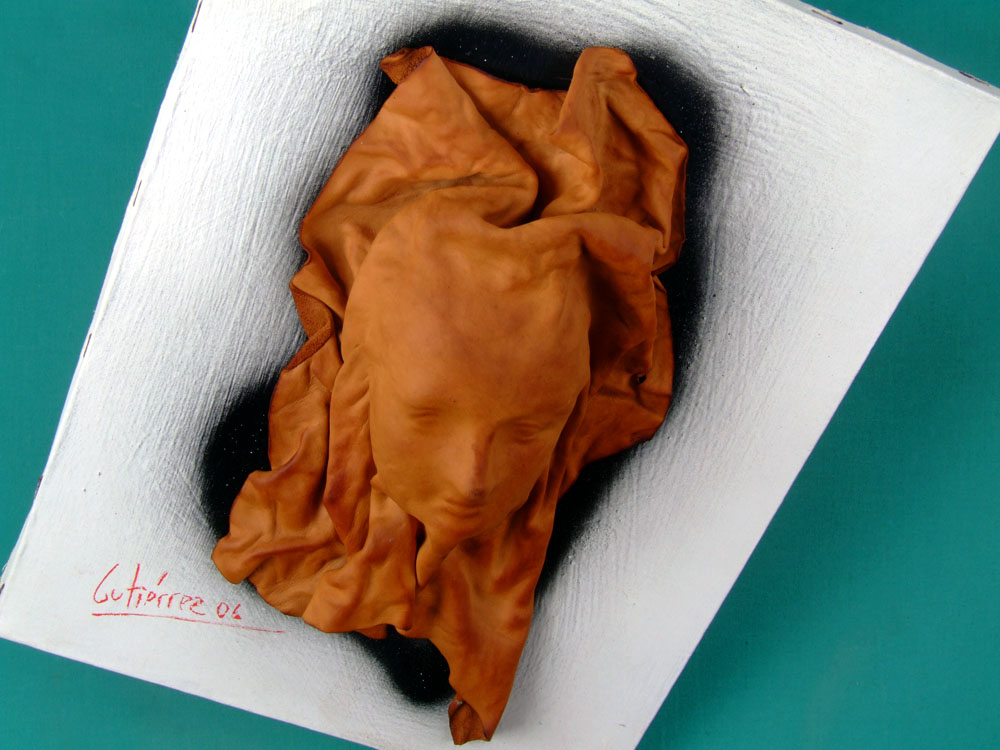 Gutiérrez was born in Salto, Uruguay, on July 1943. Discontented with the social conditions of his country, he joins political movements. Due persecutions of the dictatorial government, his activity has to be developed in a clandestine way for more than 20 years.

Meanwhile he works at Ziná Fernandez studio, where he learns to master jewelry techniques. Gutiérrez gets into touch with great Uruguayan intellectuals of the time as well, such as Miguel Angel Estrella, Aníbal Sampaio among others.

In the 80’s, Gutiérrez exhibits his work at the International Bienal of São Paulo, as a guest artist. Travelling through Europe, he exhibits at many towns of France and Spain. On his return to Brazil, he chooses Cabo Frio, a beautiful town by the sea, to establish his residence and studio.

By that time, Gutiérrez sums a lot of admirers of his work all over the world. Also he receives invitations to become a member of several art academies, among others SOARTE and REVOARTES.

Gutiérrez also dedicates himself to humanitarian and environmental causes, alongside with the repairing and creation of sacred images.