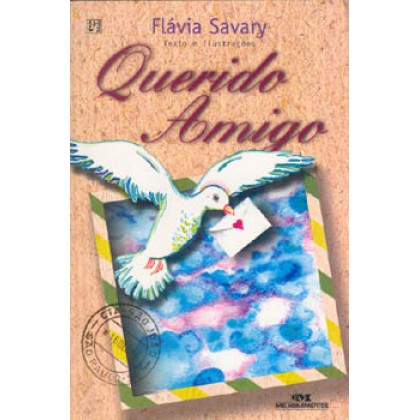 You are looking to the actual photo of this copy
82.33 12 In stock
Flávia Savary 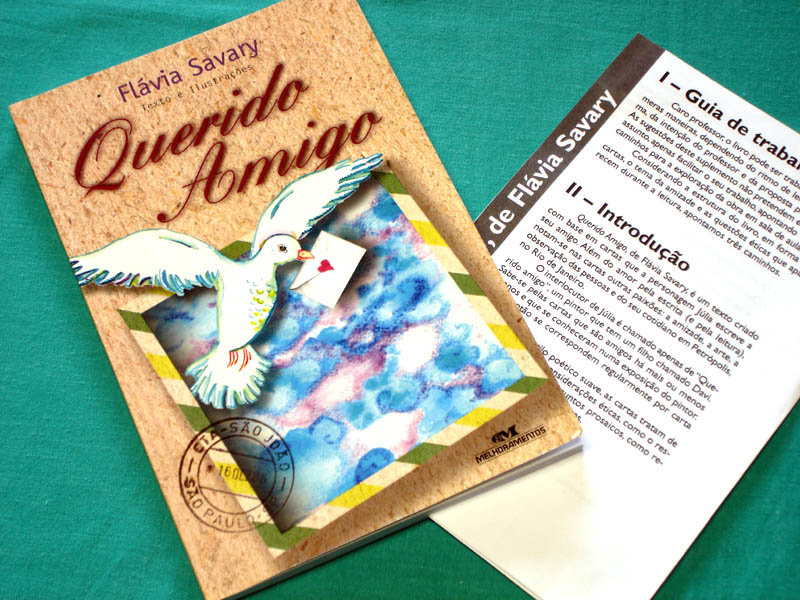 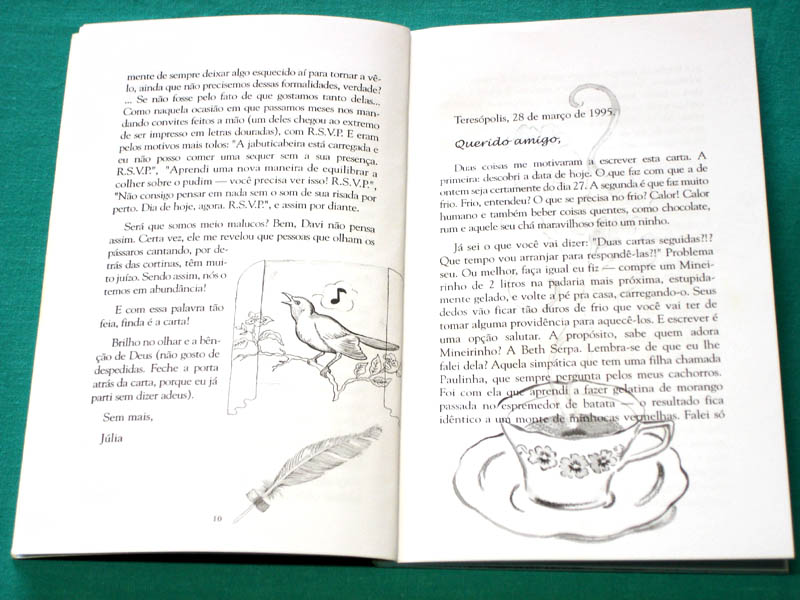 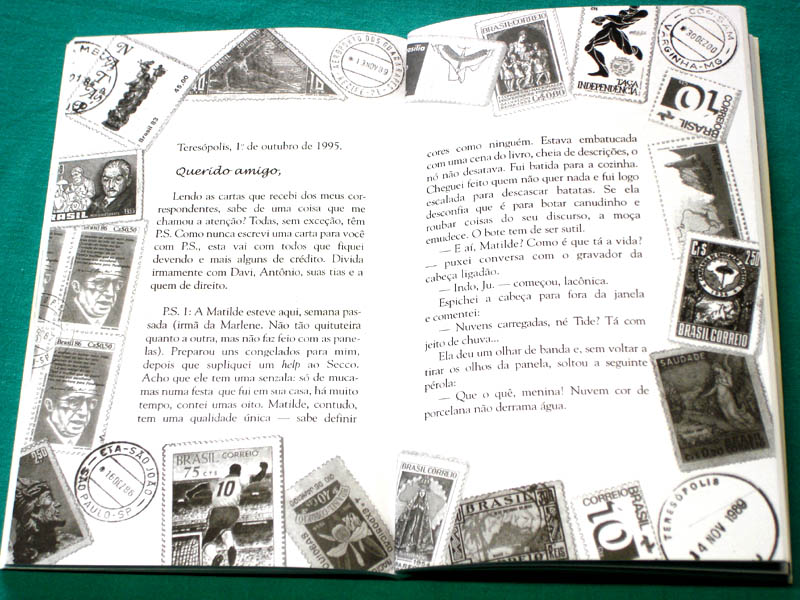 JUVENILE'S BOOK: "QUERIDO AMIGO" (“DEAR FRIEND”) BY FLÁVIA SAVARY — A NEW / Mint (not used) copy of this beautiful all family's Book! Plenty of rich illustrations by the author, Flávia Savary, and introduced by Terezinha Éboli!

At the beginning of it, “QUERIDO AMIGO” (“Dear Friend”) was not meant to be a book. The author, who meant to have fun, invented an imaginary friend to send letters. From its half on, nevertheless, the book created its own wings and decided a different destiny for itself and became a delightful book!

In the preface, the famous writer Terezinha Éboli reveals that to write letters (writing, in general, as the code to get into the daydreamers land) is an old passion of the author, who masters this art like few.

The romance is filled with poetic tour de force and powerful imagination, resulting in a passionate hymn to friendship. The drawings, made by the author, are delicate visual remarks to the most impressive parts of the text. An unforgettable reading and gift!