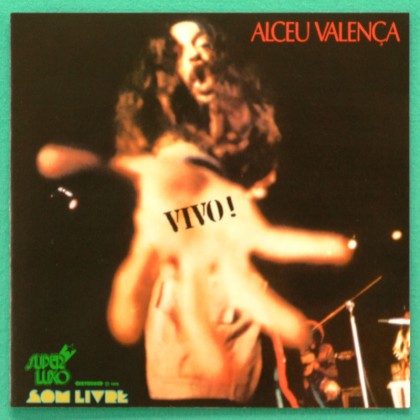 You are looking to the actual photo of this copy
82.33 1 In stock
Alceu Valença 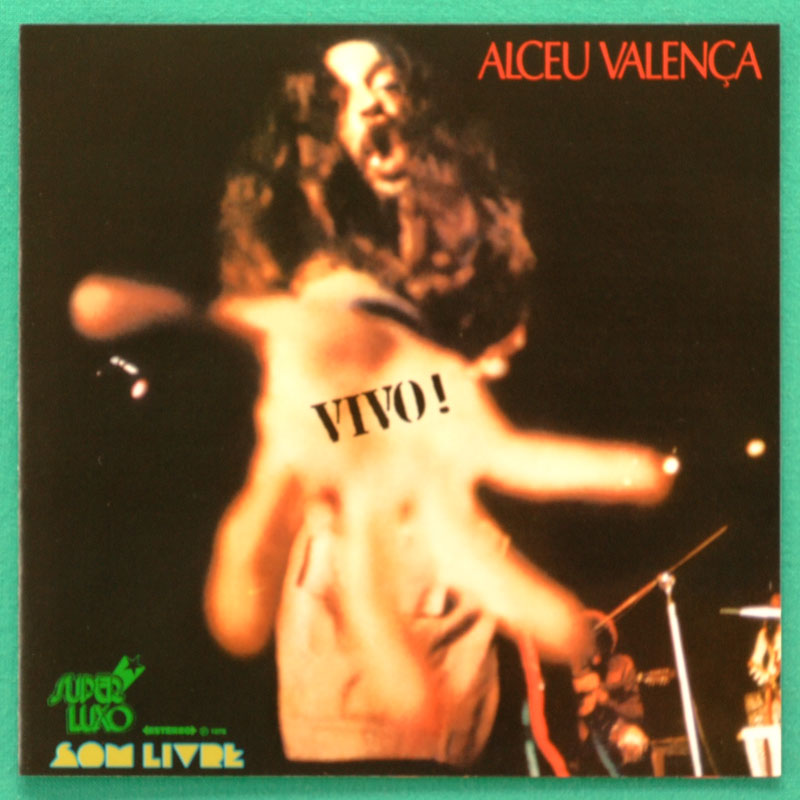 His 2nd solo album is considered by many people as Alceu's highest point of creativity and his most psychedelic record. It is certainly his roughest album and an excellent portrait of the essence of Alceu's music. He also made the arrangements, which are a superb example of his purest musical style: great doublings lines by flute, electric guitar and bass, with viola on the background giving the rhythm drivin'. This is not an album created in studio by producers marketing oriented, full of hits arrangements formula intended to be performed on the radio. THIS IS THE PUREST, NUDE, RAW AND TRUE ESSENCE OF THE MUSIC BY ALCEU VALENÇA!

This show was definitive in Alceu Valença's artistic career. He was about to give up the musical profession and seriously considering to go back to his native town in order to raise chickens. His life's turning point happened in the period of this Show (where the album was recorded alive) nominated "Vou Danado Pra Catende", performed at the Teresa Rachel Theater, in Copacabana, Rio de Janeiro, 1975. Alceu himself revealed: "In the first day of the show, there were 50 people (friends and guests). In the second day, 28 (the rest of the friends), and in the third day, 5 people — the enemies who came to see the ship sink..."

Alceu decided to take a radical step: dressed as a Clown, handling a megaphone, walked down the Rio de Janeiro's busiest streets, shouting through the Megaphone: "Don't let this chance goes by! Today, right in the Teatro Teresa Rachel, the Show "Vou Danado Pra Catende"!

The result was that all tickets were sold out far more than the correspondent number of seats not only in this Theater, but in all states of Brazil where the show was presented!!

Note: Viola is a Brazilian musical instrument with 10 strings (5 pairs). The first 2 pairs are tuned in unison and the other 3 lower pairs in octave. It's similar to the 12 Strings guitar without the lower (6th) pair. The "Violeiros" (Viola's player) use a very large variety from open tunings alternates patterns. The most common is Open D (called here in Brazil, as "Cebolão em Ré") and Open G (called here as "Rio Abaixo").

Note: Craviola is a Brazilian Musical instrument created by Paulinho Nogueira, with the sounds reminds a mix from Harpsichord and viola (or 12-strings acoustic guitar).