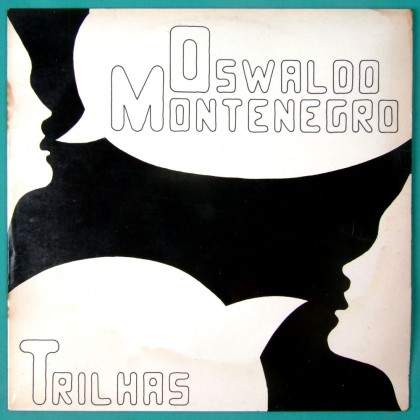 You are looking to the actual photo of this copy
1421.21 1 In stock
Oswaldo Montenegro

ONLY 300 copies of this Independent album were pressed. They remain in the hands of a few lucky record collectors worldwide. Today, there are very very very few copies of this album!
Price: US$ 1,421.21 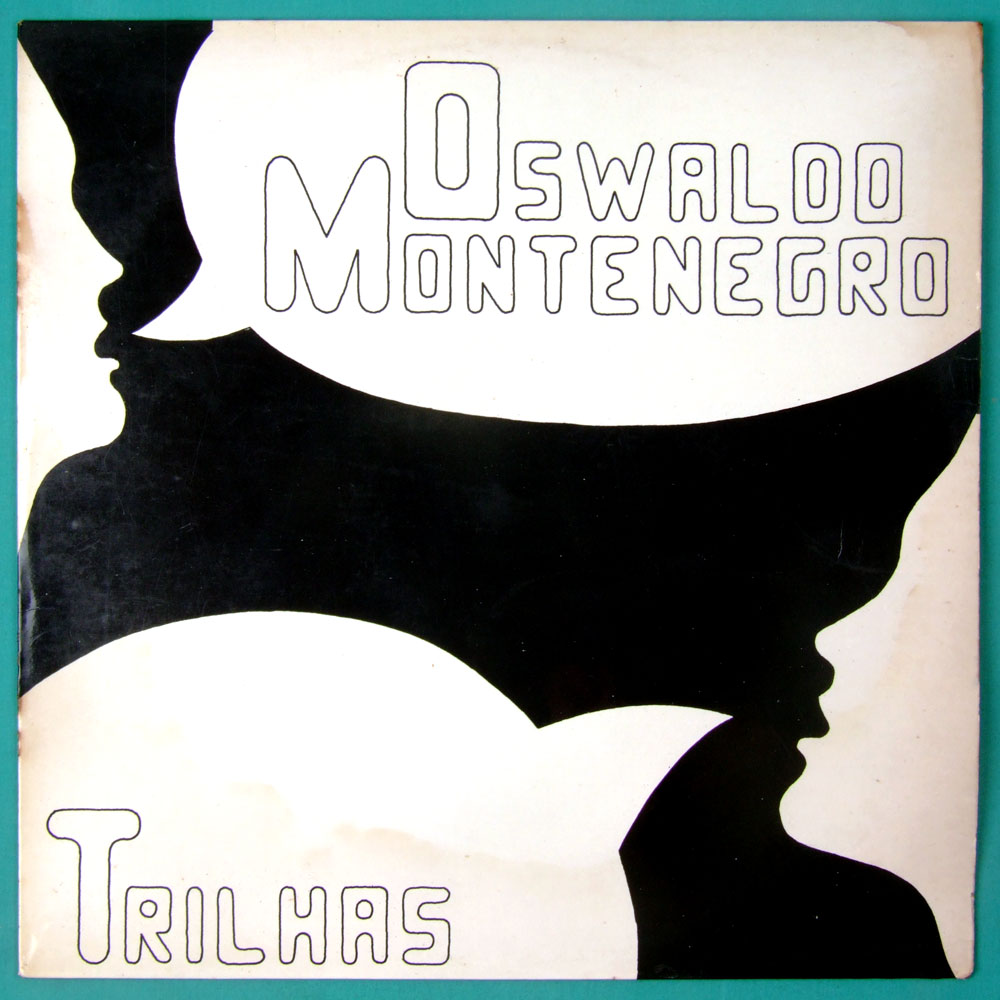 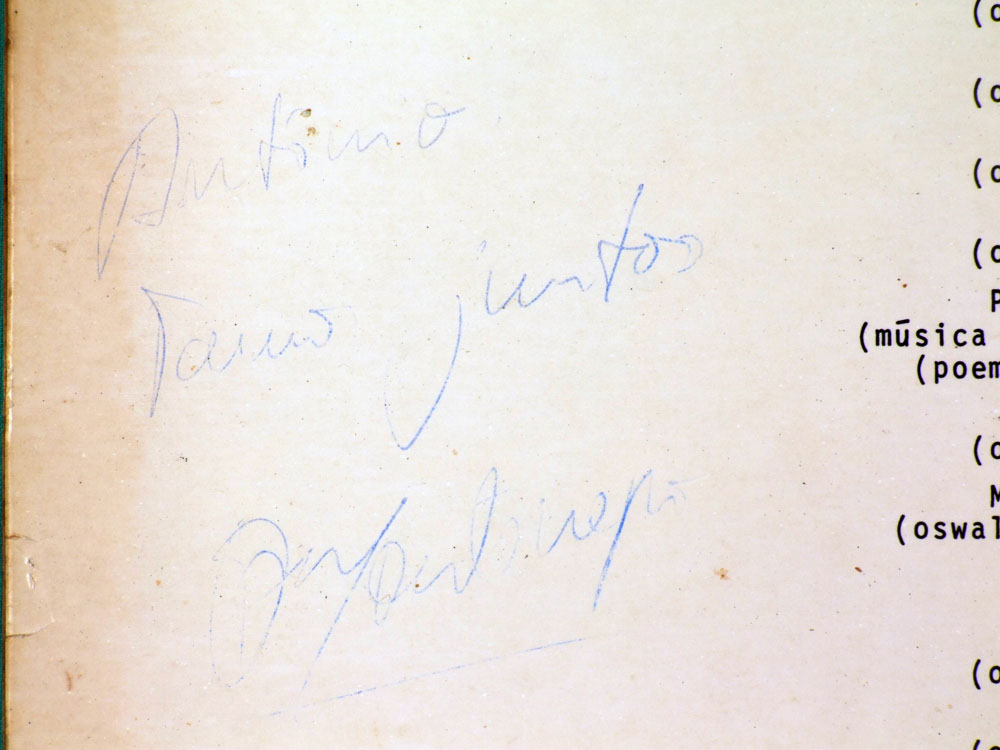 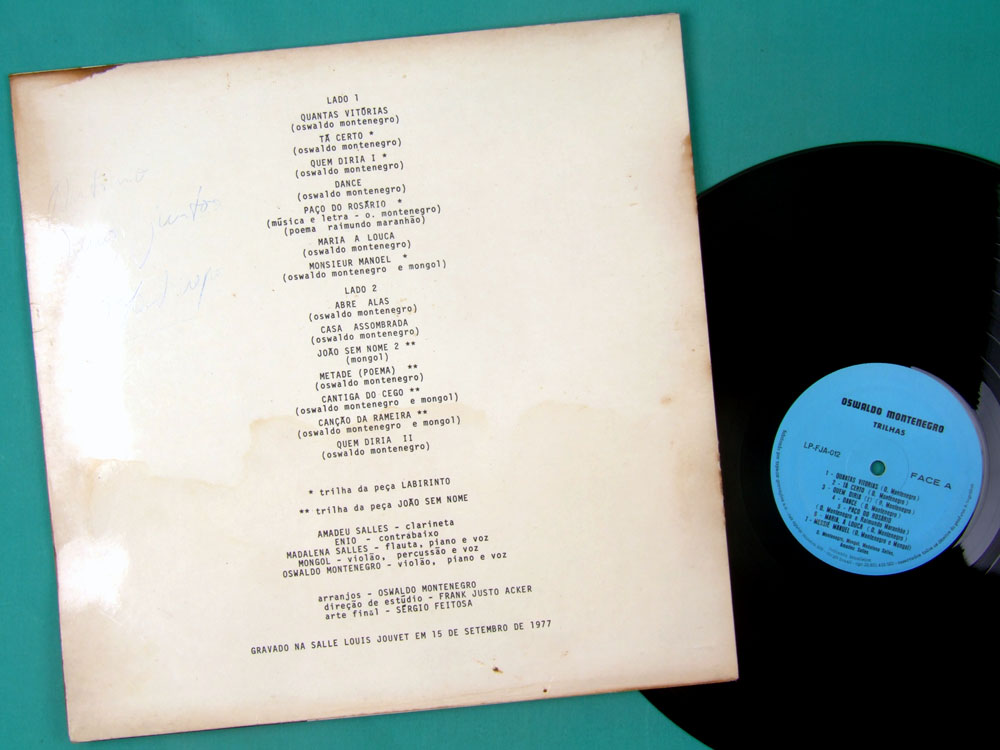 Oswaldo tell us the true history of the album "Trilhas":

"Trilhas was an album that we cannot consider exactly as a commercial release. We were only 20 years old and were presenting a play at the French Alliance Theater (Salle Louis Jouvet), in Tijuca quarterin, Rio de Janeiro. In September 15, 1977, Frank Just Acker, who was the play’s sound technician, placed an enormous multi-track tape recorder and justify it running. We stayed all night playing; I, Madá, Amadeu Salles on clarineta, Alan on acoustic Bass and Mongol on Acoustic Nylon Guitar. The record had not even any mixing; it was recorded directly (like “alive” without bouncing tracks). Just 300 copies had been made and sold during the musical play we were presenting. Unfortunately, the master tape does not exist and the record got completely lost. The poem “Metade” belongs to Trilhas, poem which I later recorded in the album “Ao Vivo” (Alive)."